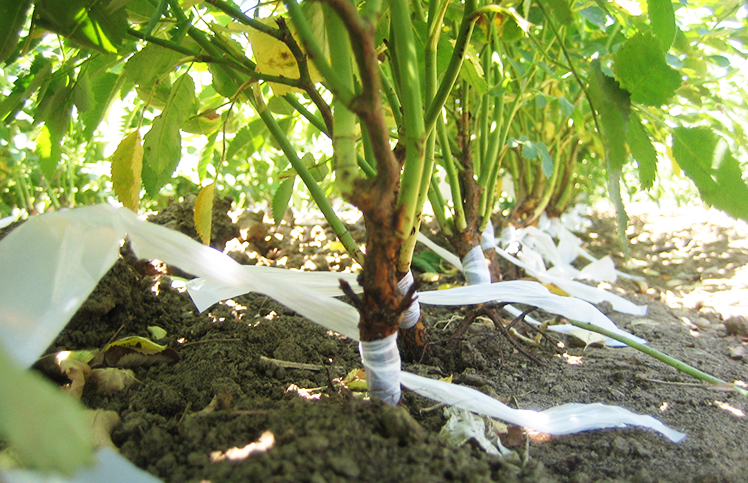 The main activity of the nursery is the arable farming of rose bushes for sale. The founder of the nursery, Mr. Tóth Ferenc started breeding roses as a hobby in 1968 for a secondary source of income by producing 5,000 rose plants. His unusually large garden measuring several thousand square metres – locally typical for properties in Szőreg – was sufficient for the production volumes at the time. In 1967, uniting 34 rose breeders, they established the cooperative Szőregivirág és Dísznövény ÁFÉSZ. Tóth Ferenc also joined this cooperative, which was involved in marketing and logistics activities related to rose plants. Encouraged by the success of the organisation, Mr. Tóth Ferenc kept increasing production volumes, and sold his plants to the cooperative.

By the end of the 1980s, several French and Austrian customers of the cooperative insisted that the cooperative contract Mr. Tóth Ferenc for the production of the plants they ordered, as it was a guarantee for uniformly excellent quality. During the years of the political changeover, the managing director and owner of the Austrian Starkl company – then in the third generation – founded a company in Hungary. At the same time, Mr.Starkl encouraged Mr Tóth as a friend and businessman to leave his job, start a company of his own, and sell his roses directly to his loyal foreign customers. In 1992, Mr. Tóth established his own one-man company. The sales through the cooperative finally stopped in 1996. The nursery had already been delivering to German, Austrian and French markets and had a Dutch supplier by that time.

The daughter of Mr. Tóth, Tóth Zita joined the nursery in 1994, and she is in charge of international relations. It was clear from the beginning, that with her German and French and communication skills, she is able to develop trusting relationships with foreign customers very quickly. She also started her own business in 2004 as a part of the nursery.

After Hungary joined the EU in 2004, the opportunities opened to apply for EU grants. The company used these to implement long-awaited technical and infrastructural developments.

The son of Mr. Tóth, Tóth Viktor also joined the nursery in 2006 as a machines expert while working elsewhere as an engineer, and has been in charge of the design and manufacturing of devices and machines aiding manual work. During the evolution of the nursery, the business tasks were becoming increasingly complex, for which reason he also acquired a degree as an engineer-economist with his family’s support. Since 2010, Mr. Tóth Viktor has also been employed full time at the nursery.

Business experience from Western Europe suggests that marketing activities may be more successful, if the nursery establishes a larger business organisation, which could be the foundation for the development of a brand, and would be easily identifiable abroad. On 27 March 2013, the nursery established AGRIROSE kft.

The company successfully increased the 5,000 rose plants sold in 1968 to 600,000 in 2014. The nursery is currently selling to the following countries: France, Austria, Switzerland, Belgium, the Czech Republic, Poland, Hungary. 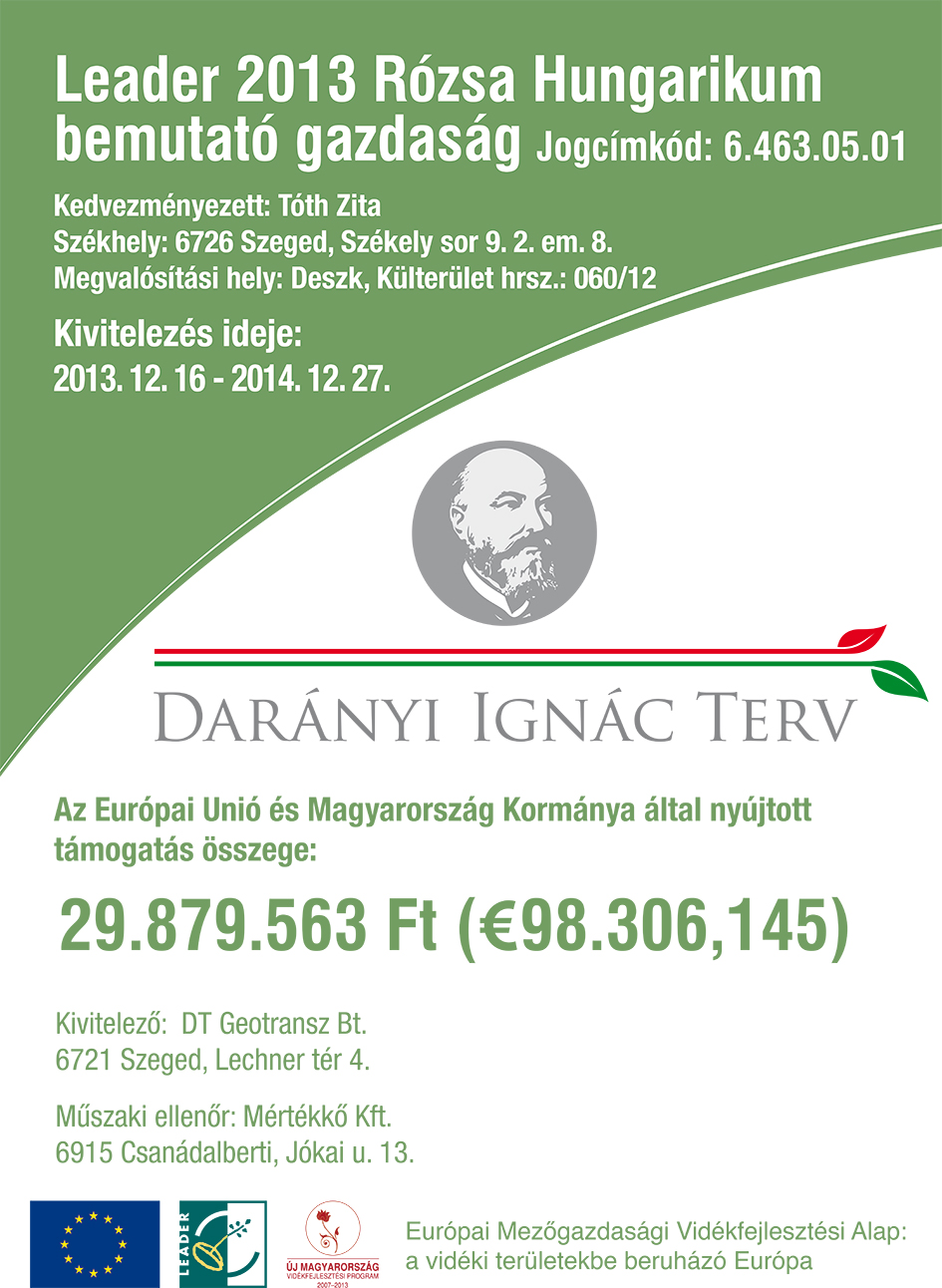